Getting a good night’s sleep is important for neuropathy patients because it is while we sleep that muscles repair. Those of us who suffer from chronic fatigue as well as chronic pain know that sleep is one of the few times we get relief. Yet, one of the biggest complains from people with neuropathy is the inability to get to sleep. Neuropathic pain seems to flair up as soon as you climb under the sheets.  Melatonin, a supplement, is often used to help with sleep, but many people have not heard of another alternative called Valerian.

Valerian is an herb used to help with sleep among other things. It can be used in combination with other natural sleep aids and has been used to wean people off pharmaceutical sleeping pills. Valerian has also been used for conditions including anxiety, stress, nervous asthma and headaches. (1)

Research studies on valerian and sleep

In the US, the National Institute of Health’s Office of Dietary Supplements performed a systematic review of scientific literature that included nine clinical trials of valerian and sleep disorders.

In one study of 128 volunteers valerian resulted in a “statistically significant subjective improvement in time required to fall asleep (more or less difficult than usual), sleep quality (better or worse than usual), and number of nighttime awakenings (more or less than usual). This result was more pronounced in a subgroup of 61 participants who identified themselves as poor sleepers on a questionnaire administered at the beginning of the study.”(2)

In another study reviewed 121 volunteers known to suffer insomnia “the group receiving the valerian extract showed a decrease in insomnia symptoms on all the assessment tools compared with the placebo group. The differences in improvement between valerian and placebo increased between the assessments done on days 14 and 28.” (2)

It should be noted however that the study reviewers concluded that the nine studies were insufficient to determine valerian’s effectiveness as a sleep aid.

Side effects of valerian

There have been little or no adverse reaction found with valerian which makes it safe to use. There have been some in clinical trials who indicated headache or diarrhea when using valerian, but there have been no reports of the next day sleepiness that comes with some pharmaceutical sleeping aids. (3)

There were also two small studies that indicated valerian may be useful in reducing muscle spasms, also common with neuropathy. (3)

Valerian is a supplement that may be worth trying on those nights when sleep seems elusive. It could also be used together with foods that are known to aid in sleep such as dark cherry juice, chamomile for green tea.

#25 Valerian: A Herb To Help You Sleep

Linda is an information technology business analyst and the current President of the CNA. 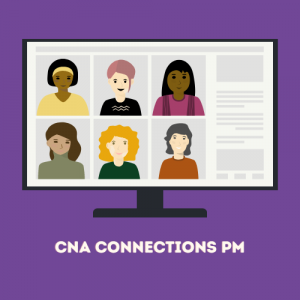 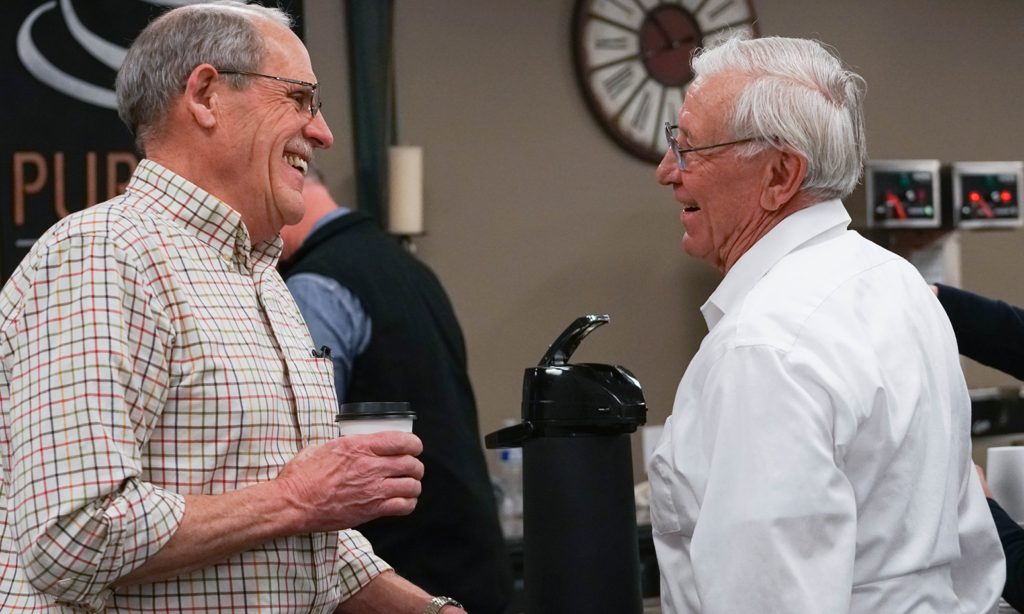 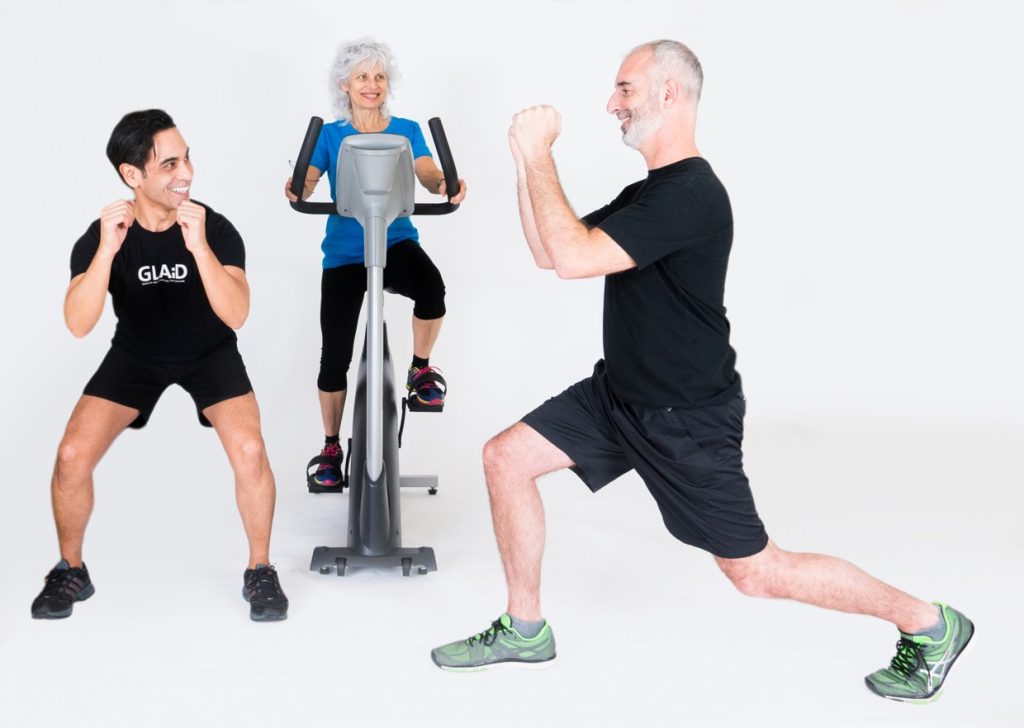